Thank you to all players for supporting the event and to all the staff for their efforts in the lead up to and on the day.

Congratulations to the event winners;

Kevin Wilcox, Gareth Spooner, Steven Edwards and Peter Jefferis from The Vines with a terrific score of 55.375. 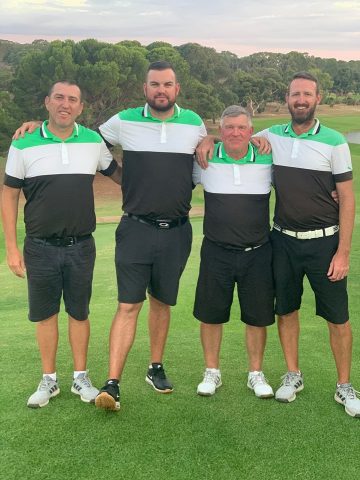 Runners up from Sun City with a score of 57 were Chris Wilson, Niall Woods, David Gallery and Aaron Gallery. 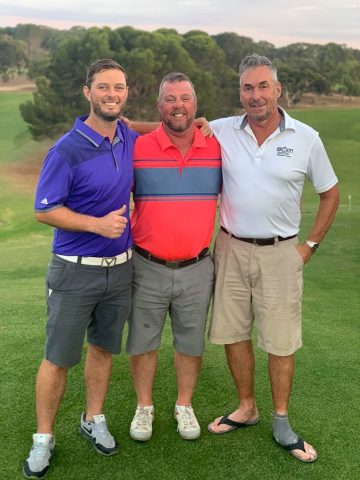 Both teams qualify for the regional final to be held at Wanneroo Golf Club later this next month fir their chance to progress through to the national final at the RACV Royal Pines in Queensland.

Novelty winners for the day were;

The full field rundown can be found below; 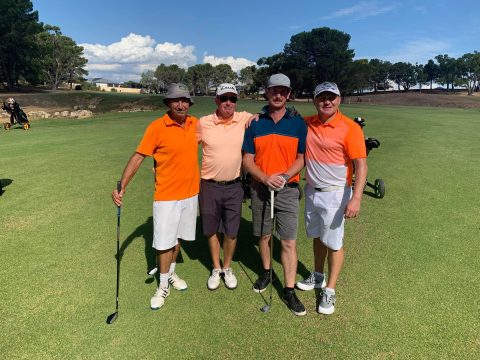 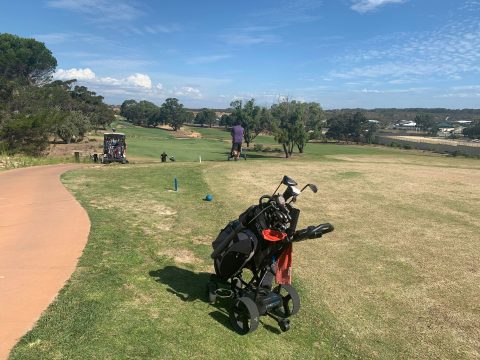 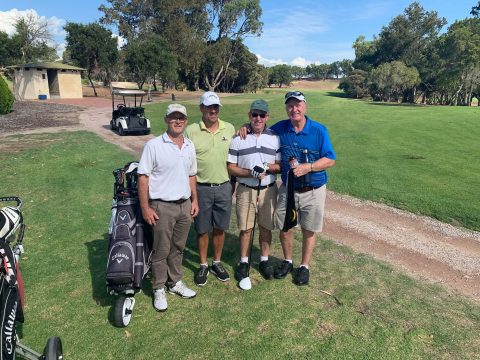 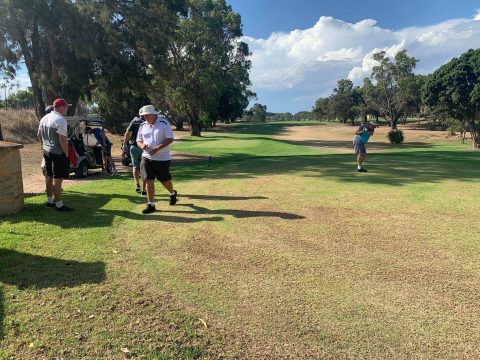 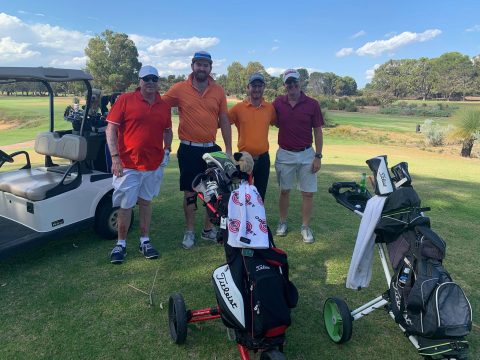 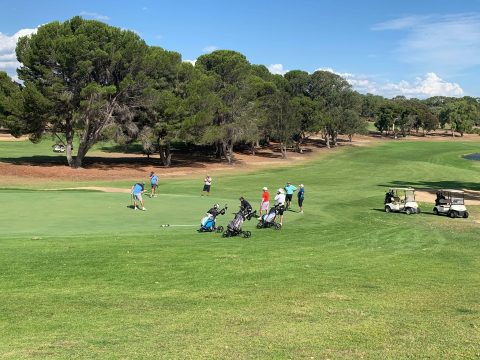 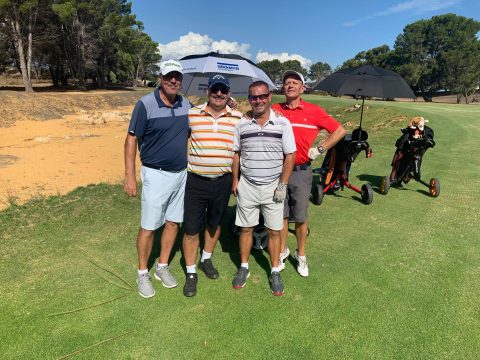 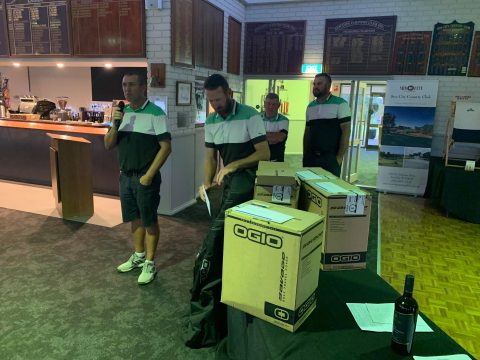 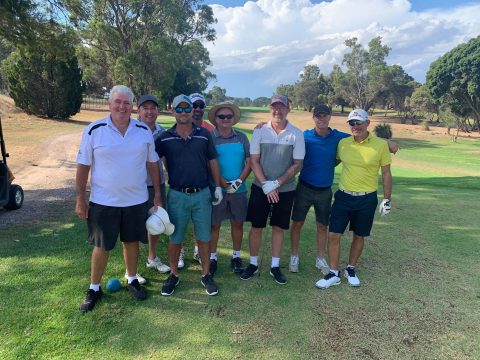